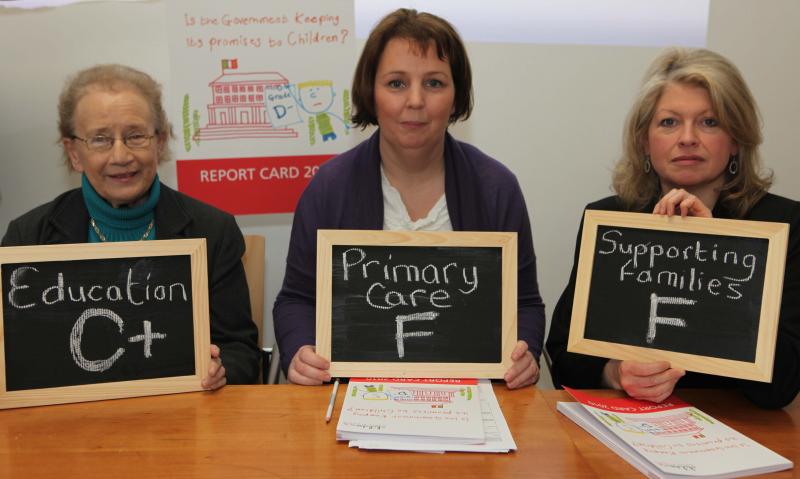 The Government slipped to an overall D minus grade in Report Card 2010 in the implementation of its own commitments to children in the areas of Education, Health, Material Wellbeing and Safeguarding Childhood.

New commitments to Report Card 2010 were those made within the Ryan Report Implementation Plan, published in July 2009.  This year saw the introduction of an F grade (Fail) in the policy areas of alcohol, primary care and financial support for families (such as the child benefit payment). The new grade was seen to be indicative of the way in which children were the casualties of the recession and not prioritised.

Education was the only key policy area where Government did better than the previous year, particularly in Early Childhood Care and Education, going from an E grade to a B minus grade, following the introduction of the free pre-school year initiative.

Report Card 2010 was graded by an external panel, of which the following were members: 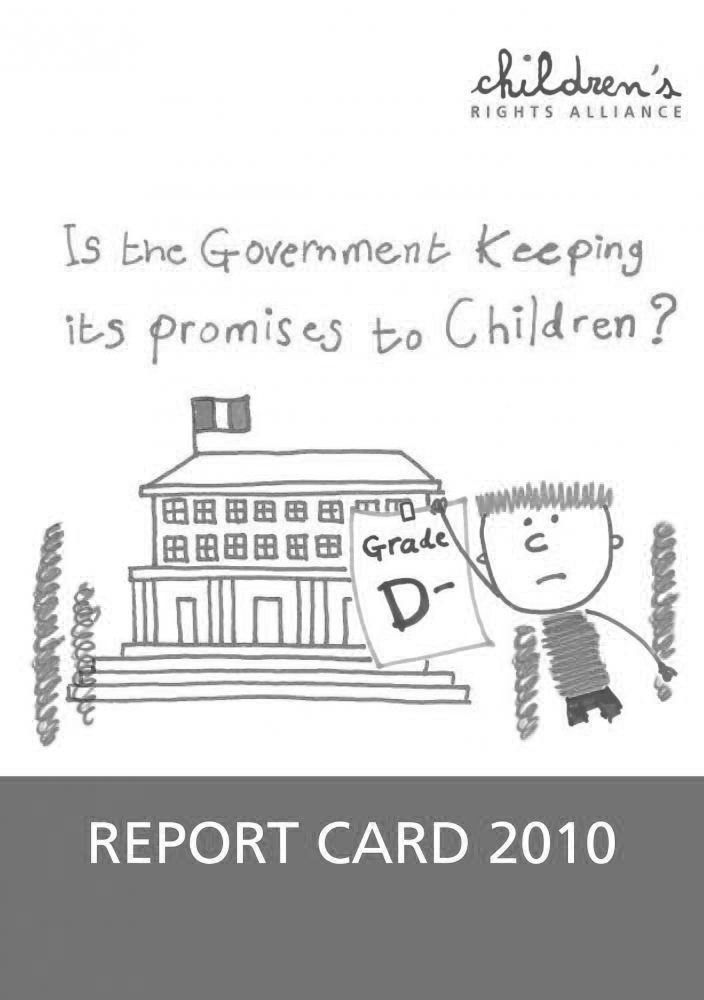