The Children’s Rights Alliance is the National Coordinator of a new campaign in Ireland that seeks “a fair start for every child in Europe”.

First Years First Priority is a Europe-wide campaign set up to advocate for the prioritisation of early childhood development in public policies, with a particular focus on families and children who are at greater risk of discrimination and exclusion. The campaign focuses specifically on ensuring young children aged zero to six have equal opportunities to safe, healthy and optimal development.

The overall aim of this campaign is to influence policies, plans and funding to increase investment in Early Childhood Development (ECD). Stakeholders and decision-makers will be provided with clear information and policies on why ECD is important, a roadmap detailing what needs to happen to improve ECD in Ireland, the national and European funding opportunities available for ECD and the importance of the EU Child Guarantee.

Already, as national coordinator, we have engaged with our Early Years Advisory Group to gather data and keep them informed of this important campaign. We will leverage the support of over 130 members to build a wide consensus in Ireland for increased investment in ECD.

We are also passionate about raising the profile of this Europe-wide campaign in Ireland among the general public, through a social media campaign and engagement with key stakeholders in Ireland. 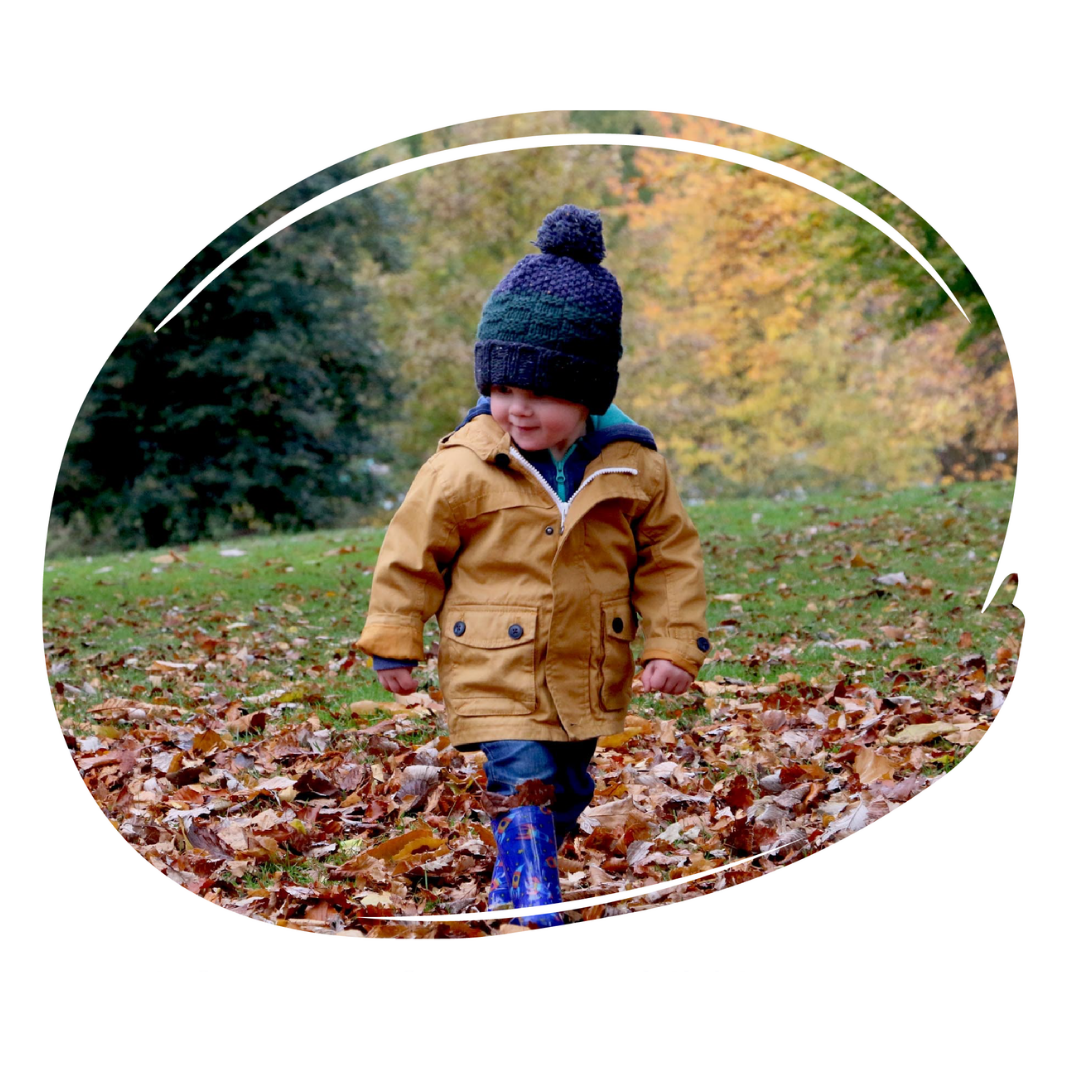 Based on our Members’ experience, the campaign has four priorities for Ireland: 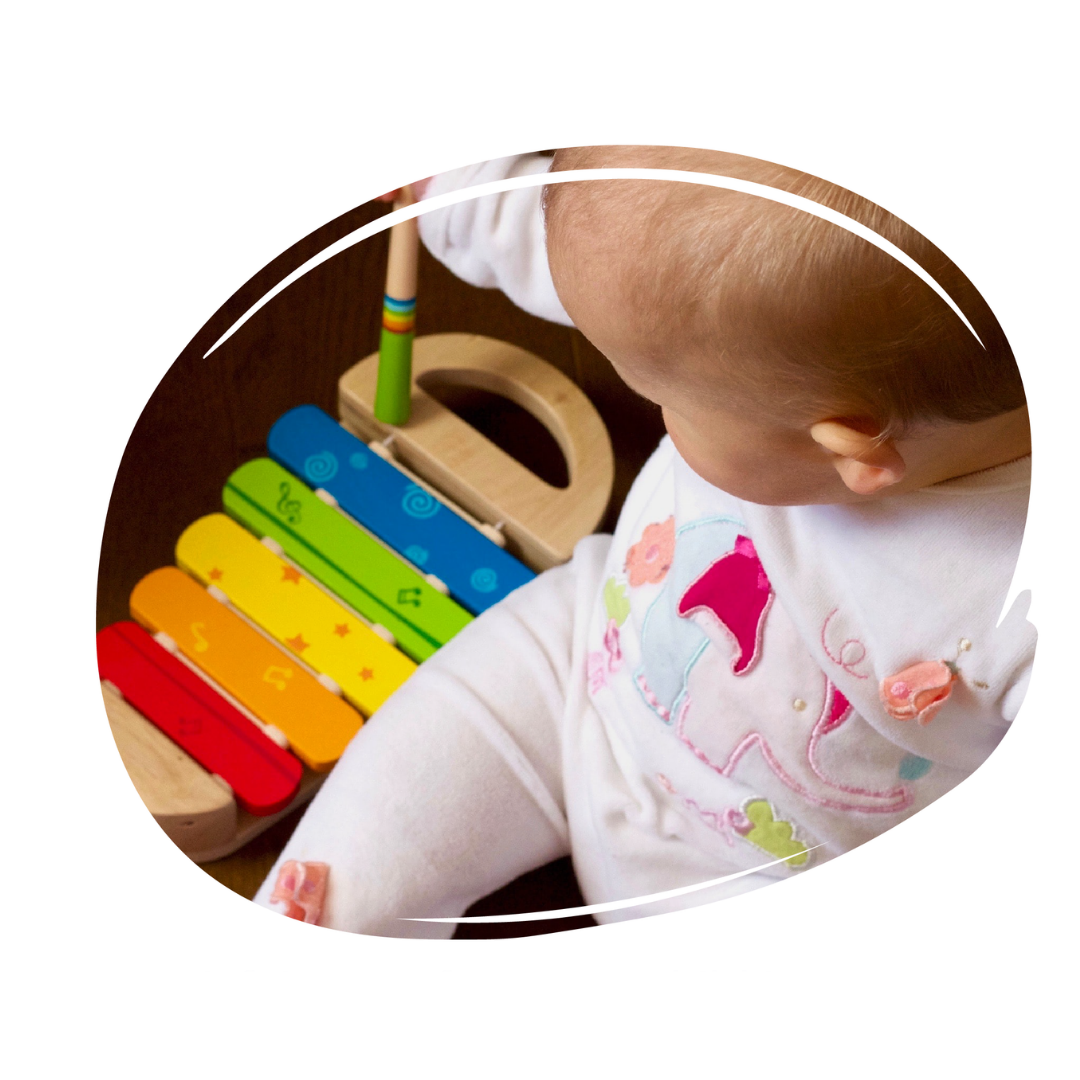 The first 1,000 days of a child’s life are core to their development and positive experiences during this time are linked to healthier outcomes in adult life. Neuroscience has shown us that positive early childhood experiences are vital for healthy brain development. Other studies also tell us that children exposed to prolonged adversity in their first months and years are less equipped to cope with adversity later in life.

Despite overwhelming evidence of the importance of this life cycle stage, it receives little political attention. While many high-level decisions and policies impact early childhood development, they rarely prioritise children’s best interests or focus on tackling widespread inequalities. 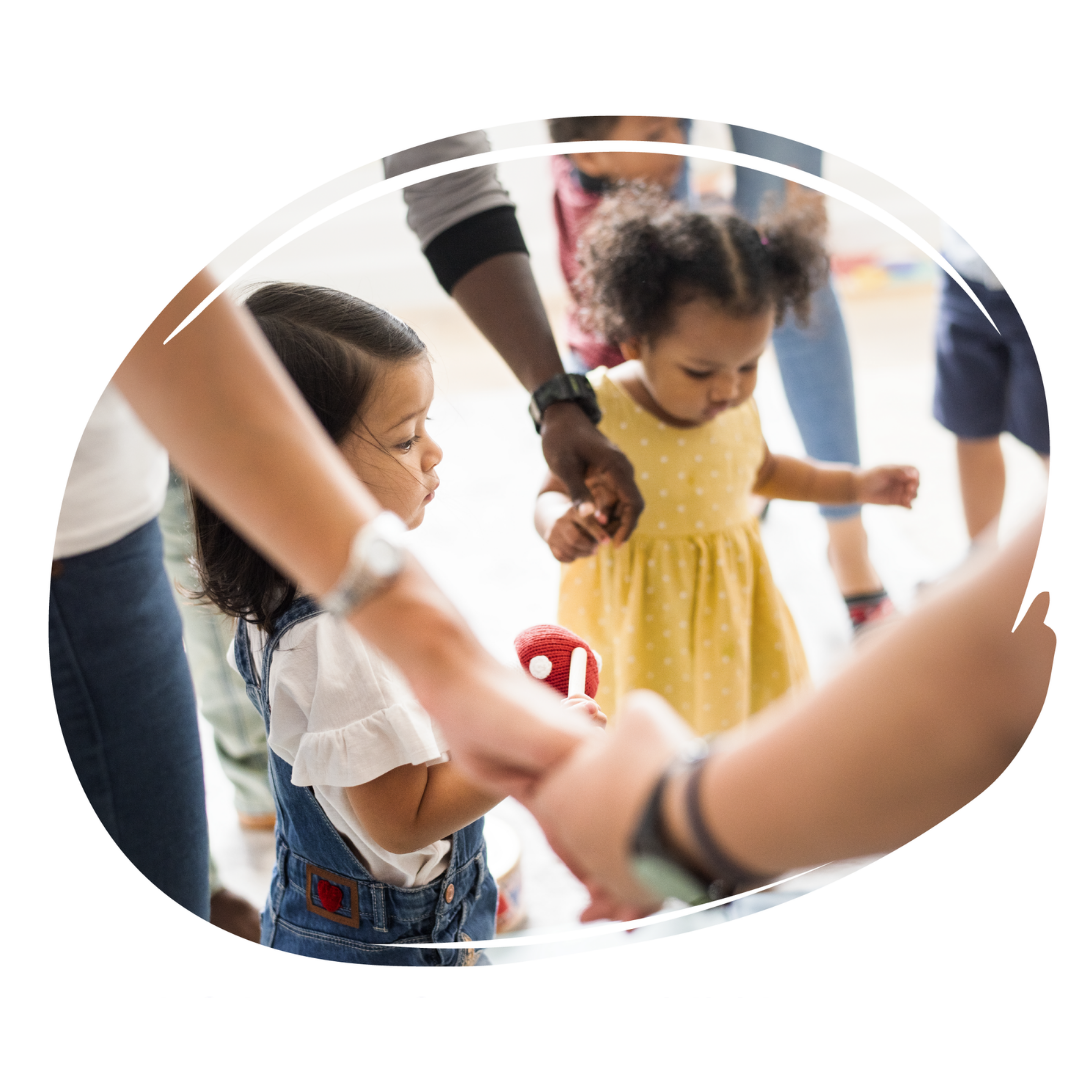 We have an extraordinary opportunity to deliver systemic change across society, by prioritising public investment in ECD to empower and strengthen vulnerable families and communities. European and national institutions need to provide concrete responses to stop the escalation of poverty and social inequality from birth onwards, and this campaign seeks to turn well-worn rhetoric into reality.

A fair start for every child in Europe

The Europe wide campaign focuses on children from birth to six years, particularly the first 1,000 days of childhood. The campaign is rooted in an understanding that, from the day they are born, all children are rights holders despite their dependency status.

We want more political visibility and resource allocation to early childhood in general, focusing on children who are most vulnerable, including:

This is about ensuring ECD stays high on the political agenda, by building a strong community of advocates at the EU and national levels. In each of the nine countries where the campaign is active, policy makers should better understand how ECD promotes inclusion and then commit to adopting an integrated and multi-sectoral approach for its delivery.

Our campaign in Ireland